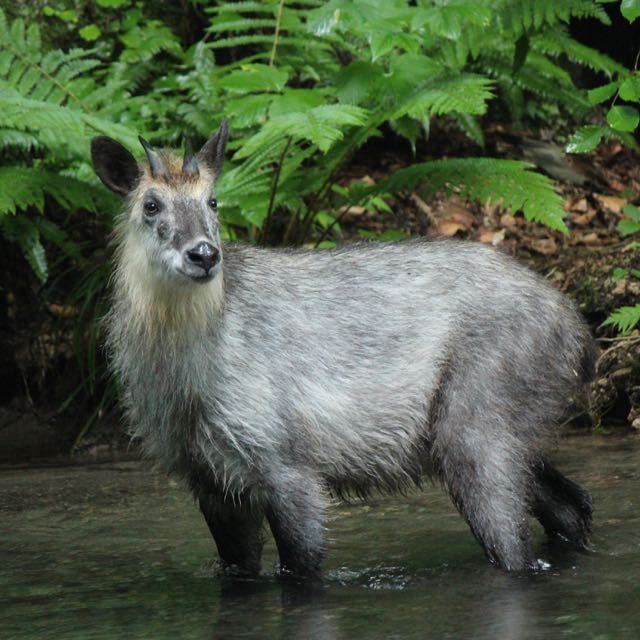 A genus not of Cervidae (deer), but of the family Bovidae, which includes cattle. This goat antelope is one of the most common large animals in Oirase. 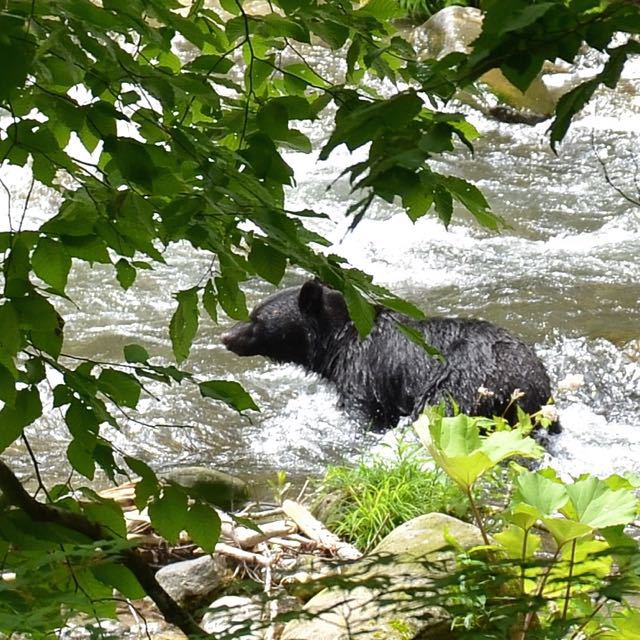 Frequently witnessed along the path in recent years; be careful, especially in early summer. 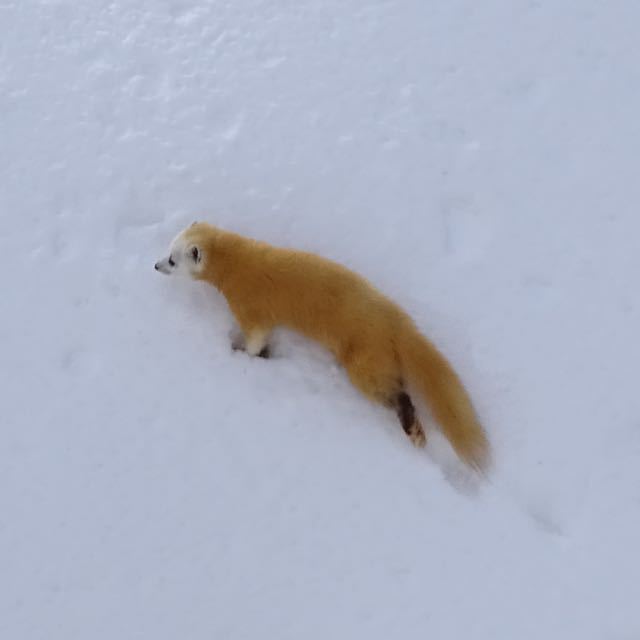 This animal is omnivorous and often eats kiwi berries. Its footprints can be easily found in the snow. 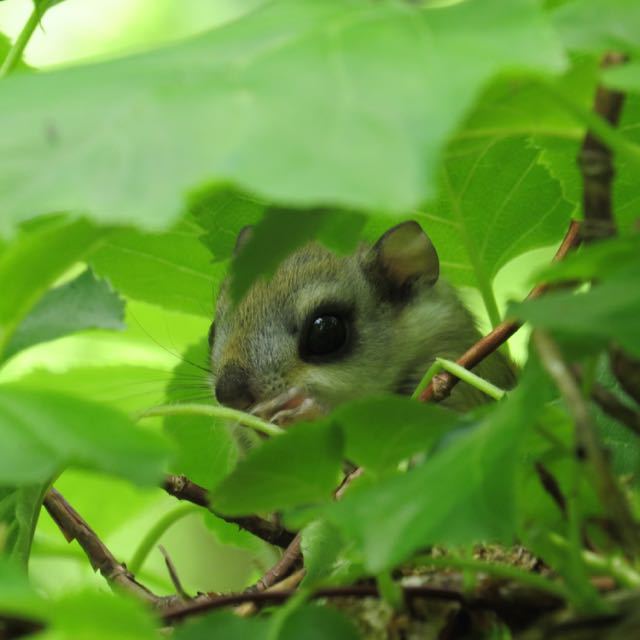 A nocturnal animal, the Japanese giant flying squirrel (Petaurista leucogenys) inhabits hollow trees and it is said that there is a large population. 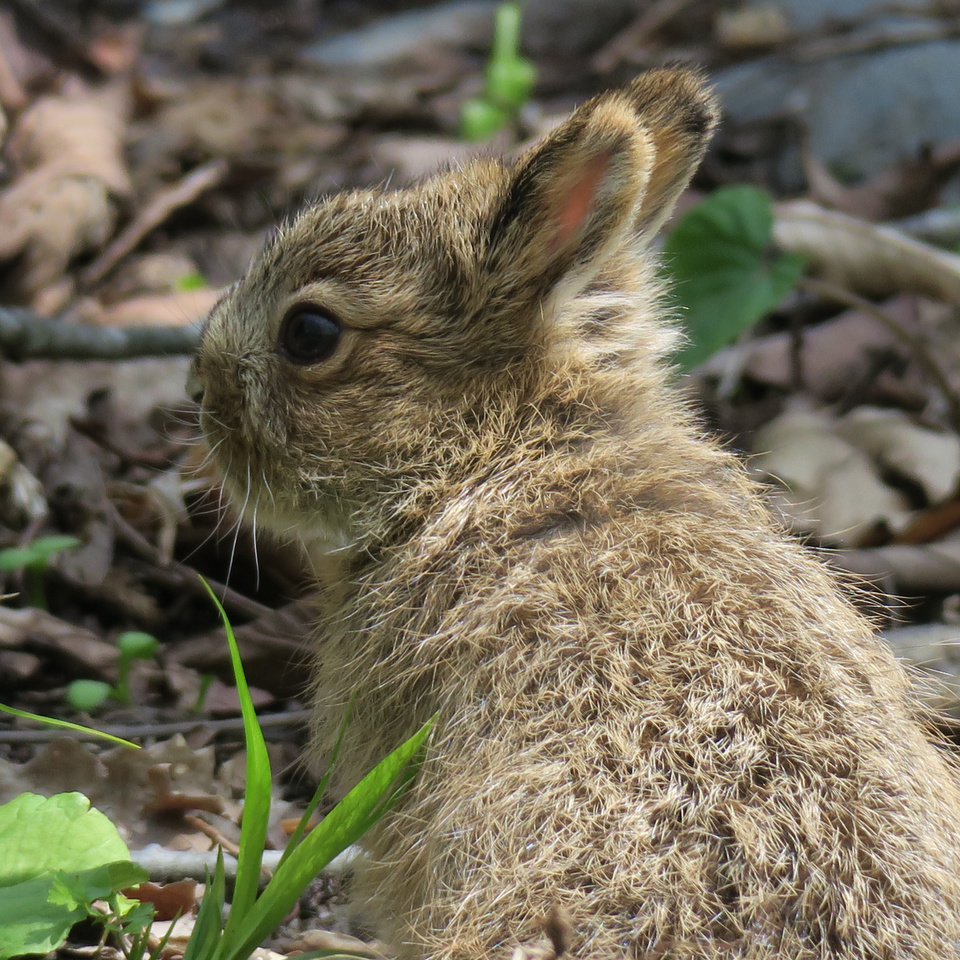 Not often observed in Oirase since there is little grass. In winter, footprints can be found mainly between the middle and upper reaches.