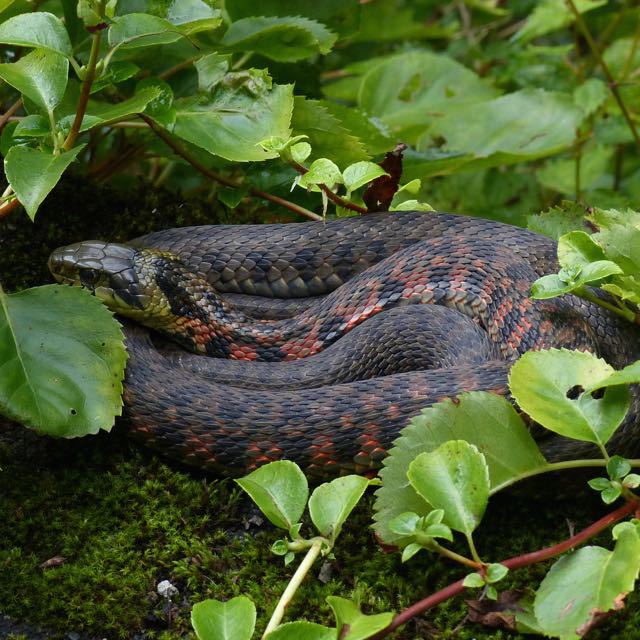 As it has a toxic poison, you should be very careful around this animal. It feeds on frogs, and will even eat the poisonous Japanese toad. 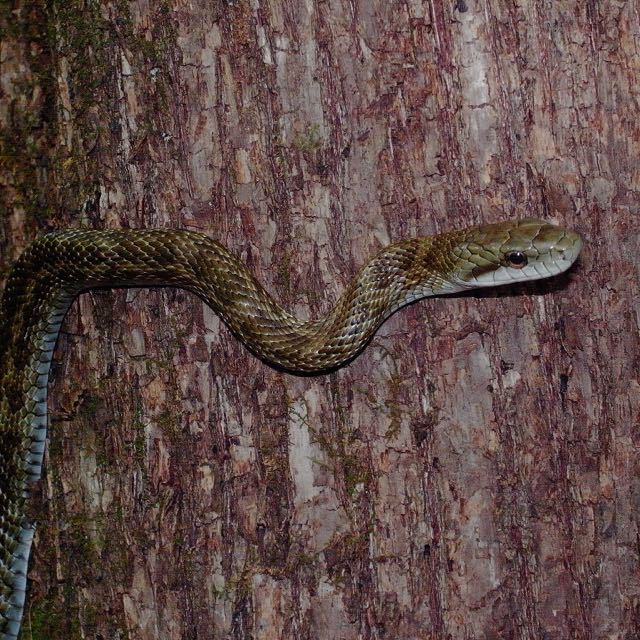 Nonpoisonous, but immature snakes are often mistaken as pit vipers. 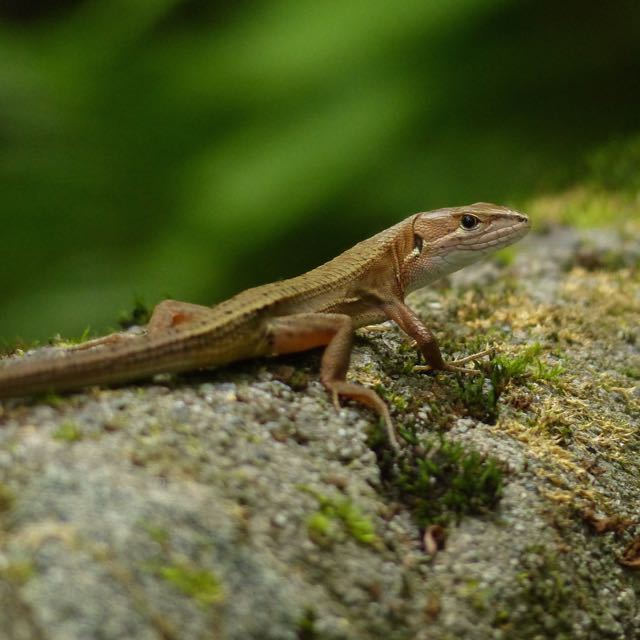 This lizard has non-glossy, roughly textured scales and a long tail, which reminds one of a miniaturized dinosaur. 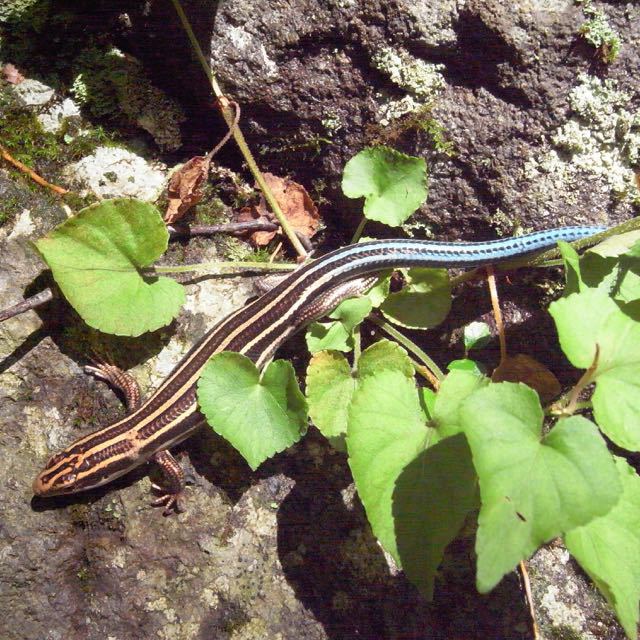 The immature lizard has a black and yellow line and a vivid blue tail.